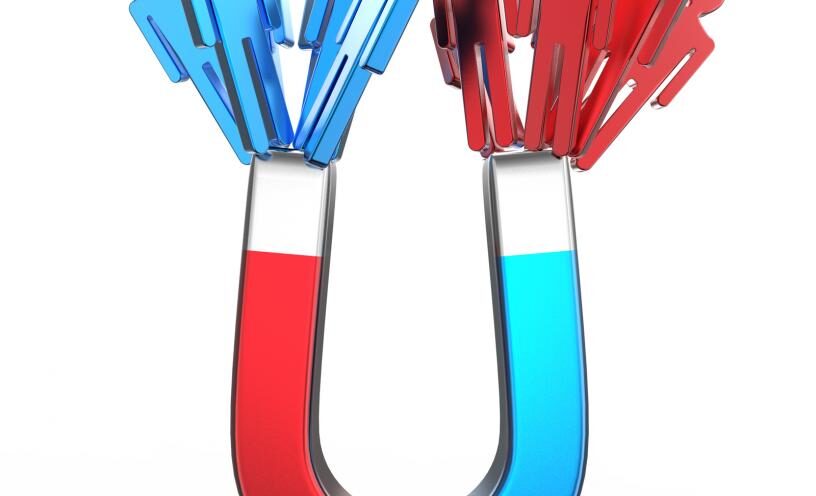 If you don’t know who your customers are and what they are looking for, how can you expect your online store to thrive? This is based on fact. According to a survey, eCommerce sales are booming but consumers still head to local stores because they prefer the tactile and personalized experience they offer. That is […] 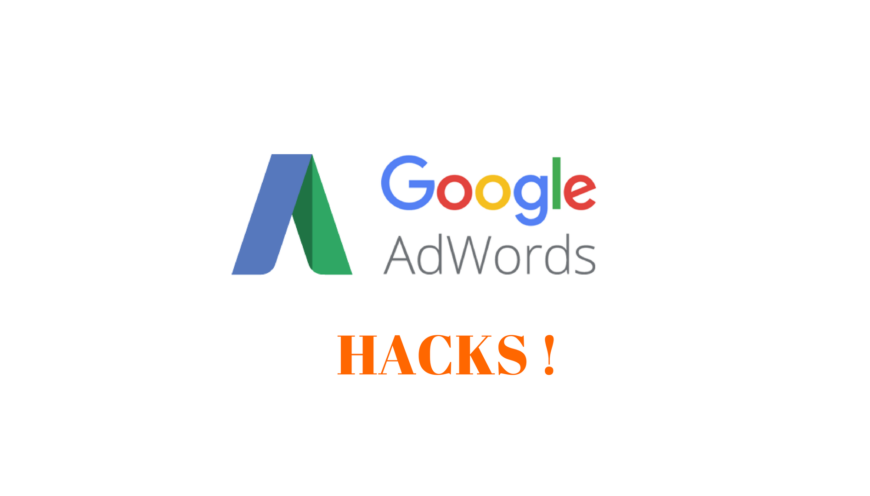 Who said the retail industry is dead? According to statistics from the British Retail Consortium, physical retail stores increased by more than 4,000 stores in 2017. For each company, one store was closed and 2.7 companies opened their stores. While department stores remain the same, super stores thrive. E-commerce sales in 2017 grew 24.8% compared […]